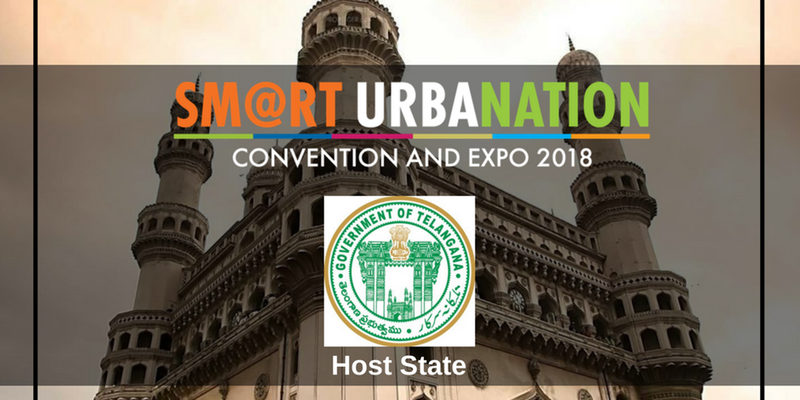 It is an initiative by ‘ASAPP Info Global Group’ in partnership with the ‘Smart Cities Council India’, a consortium of government and private stakeholders that aims to be a crucible for resources, initiatives, updates and achievements in this space.

Since the first edition of Smart Cities Summit in 2014, it has succeeded to become a referential event to support the development of India cities. This professional, institutional and social meeting point is a leading platform of ideas, networking, experiences and international business deals that gathers together the highest level of stakeholders, in the context of urban development.

Officials from over 15 cities participated and highest voted SPV CEO was awarded in 2017, and this year, we expect to engage with even more national and international, state and local government officials, utilities, policymakers, financiers, technologists, non-profit and trade groups, business leaders, academics, researchers and citizen organizations.

Smart Cities Council is the world’s premier consortium of smart city practitioners and academicians and solution providers which include over 100 members and advisor organisations operating in over 140 countries with over 10,000 smart city projects worked upon.

We envision a world where digital technology and intelligent design have been harnessed to create smart, sustainable cities with high-quality living and high-quality jobs. Smart Cities Council India has developed a tool for city planning for the urban and city planners called ‘India Readiness Guide’.