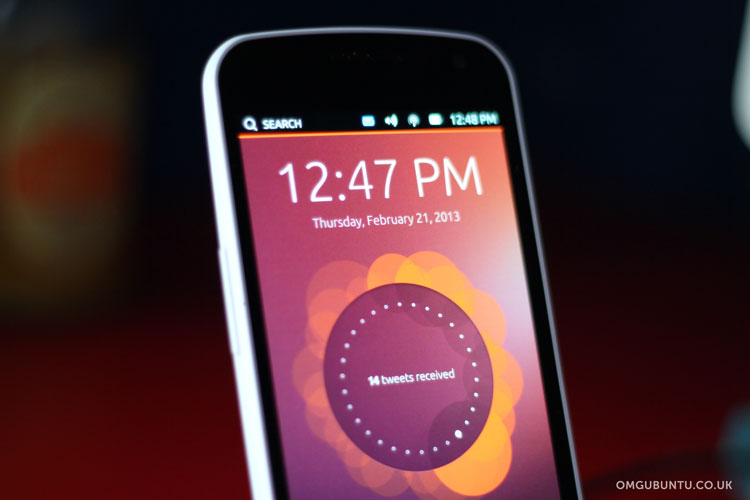 The Ubuntu App Showdown is back – and this time it’s aiming to bolster the app offerings of Ubuntu Touch ahead of its planned 1.0 release this October. The contest follows a similar structure to that of the ‘desktop’ version run last year, and won by Google Reader app ‘Lightread’. For the next 6 weeks developers are invited to create news apps (or port existing ones) to Ubuntu Touch using the Ubuntu SDK.

The two highest-scoring applications in the ‘Original App’ category, along with the highest scoring app in the ‘Ported’ segment, will each win a Nexus 4 phone that – in a stroke of genius – comes preinstalled with Ubuntu Touch!

Winning developers will also be afforded the opportunity to work with the Ubuntu Design and Engineering team to get their app included in the final Ubuntu for phones images.

Yes, you read that right – your app could be shipped by default on Ubuntu Touch.