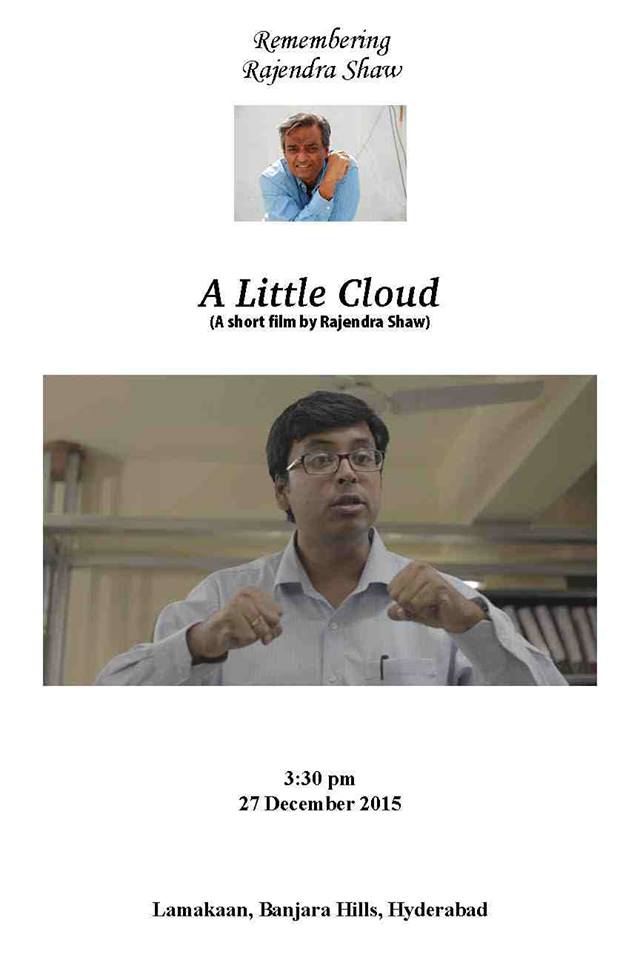 Short film made by Rajendra Shaw (1949-2013). Rajendra Shaw was a 1975 graduate of FTII, Pune. He was a well-known documentary photographer and filmmaker who worked mostly with the social sector organisations for nearly 38 years. Rajendra Shaw adapted the story, wrote, directed and shot the film.

This Short film is based on a short story by James Joyce written in 1914. As a tribute to 100 years of the story, shot the film in 2013 and completed the film in 2015. The film is about how individual aspirations get whittled down by realities of life and how worldly success has its own price.