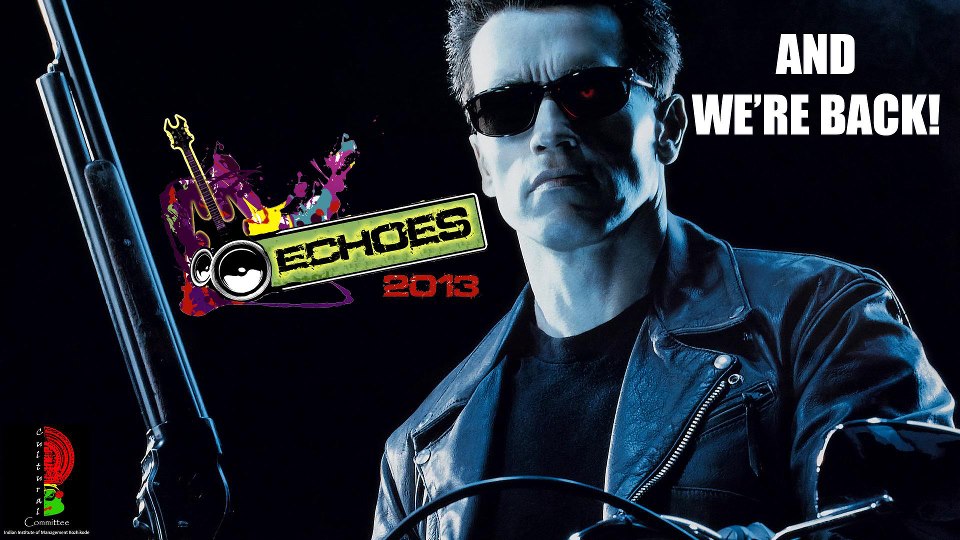 The Big Bang has culminated, and the world as we know, it is about to be transformed. Mankind cries out for a change, a way out from the chaotic times we live in today. Like a phoenix from the ashes, we will rise from what we used to be, forging new identities and emerging stronger, sharper and better than we were before. But this is no ordinary change; it is a paradigm shift in the way we compete, in the way we collaborate, in the way we are. This is an event unlike any that we have ever seen. This is Rebirth.