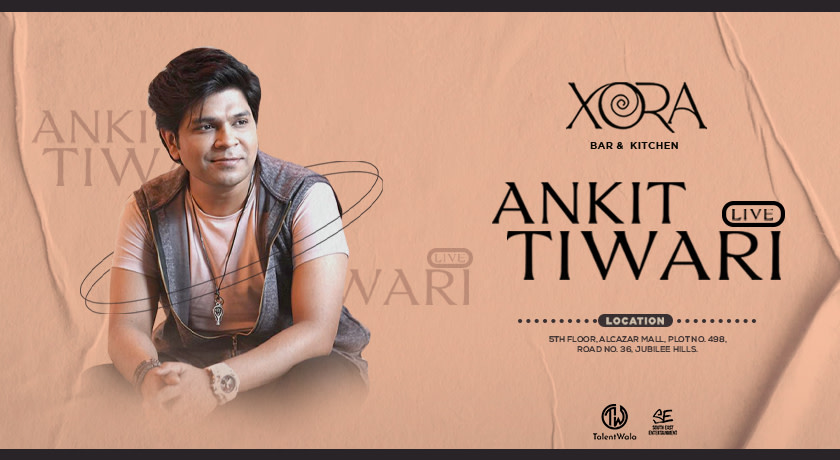 Ankit Tiwari a renowned name in the Bollywood Music Industry, (playback singer and music director) he is famous for his popular songs – Galliyan, Sun raha raha hai, Dil cheez tujhe dedi, and many more. He received two nominations in Filmfare Awards, winning the Best Male Playback Singer for “Galliyan”, which has been one of the greatest hits and crowd’s all time favourite.