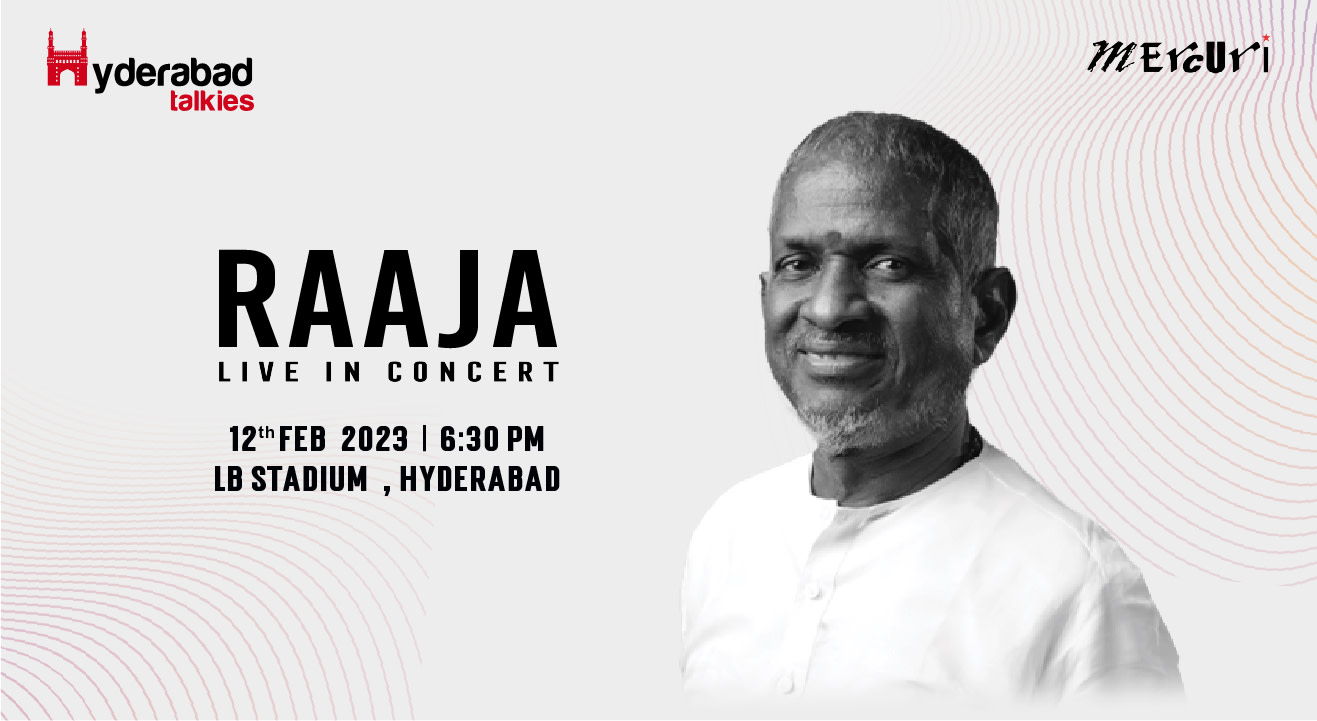 Widely regarded as one of the Greatest Indian Music Composers and considered amongst the World’s Best Composers, Dr. Ilaiyaraaja needs no introduction. He has Composed over 8,500 Songs, besides being the only Composer in the World to have Composed Music for 1428 Feature Films in over 9 languages.

He is often credited for introducing Western Musical sensibilities in the Indian Film musical mainstream, predominantly in the South. Dr. Ilaiyaraaja, nicknamed “Isaignani” (Musical Genius) is also often referred to as “Maestro”, amongst others by the Royal Philharmonic Orchestra London, has performed over 20,000 Concerts in his career spanning 5 decades.

After a long time on his ‘Birthday’ – ‘Isaignani’ is back on the stage in Hyderabad this time to entertain and leave you all spellbound.