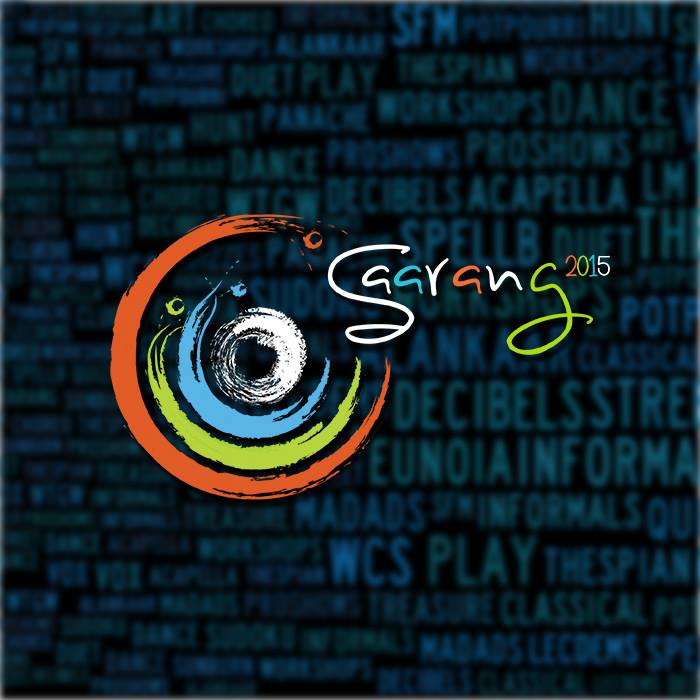 We give you Saarang Vh1 Supersonic EDM night’s artiste line-up:
the explosive Thermal Projekt, the uber coolProgressive brothers and… back at Saarang to knock your socks off, Nucleya!

When the smoke clears on 9th January, you will want to be inside the Open Air Theatre, IIT Madras.
Popular Night : Saarang 2015 brings you the versatile, the stunning, the one and only Sunidhi Chauhan.

Her musical abilities surpass all boundaries, with hit songs in more than 10 languages. Sunidhi’s angelic voice has resounded through the chambers of Bollywood and several other film industries for over a decade now. With songs like “Sheila Ki Jawani”, “Munni Badnaam Hui’ and “Kamli Kamli” she is one of the best live acts.

Watch her explosive performance at The Popular Night on 11th January at OAT IIT Madras.

Rock Show: Saarang, IIT Madras brings to you, Karnivool one of the pioneering bands of the Australian progressive rock and metal movement at The Rock Show, on the 10th January, 2015 brought to you by The Times of India.

Their style of music can be classified as both progressive rock and alternative rock, with alternative metal undertones. Good drumming, clean vocals, clean, powerful and aggressive guitar riffs makes the crowd sing along and makes for a unique experience in all their live shows.

Be there, this is definitely going to be out of the world!