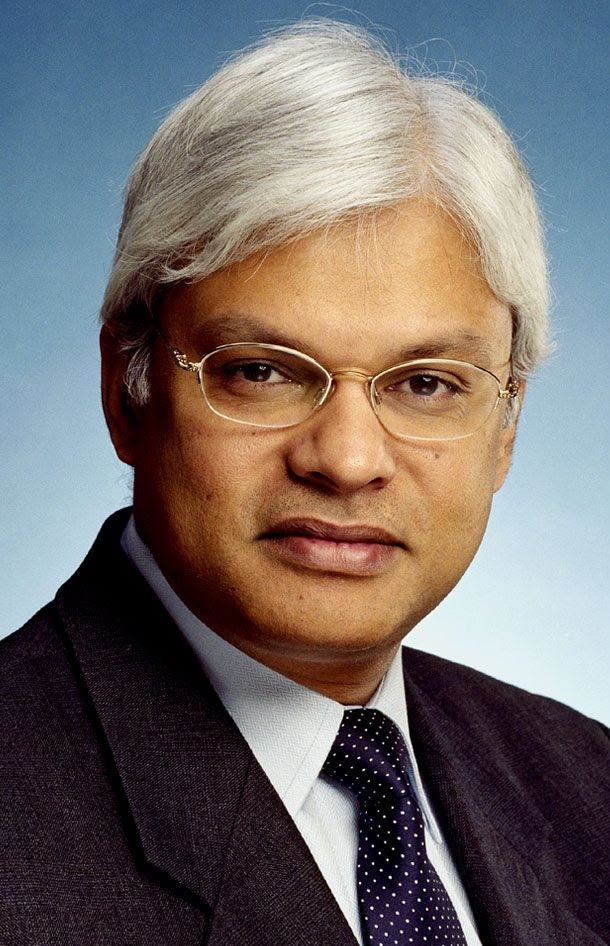 Prime Minister Narendra Modi’s call for India to become a leading power represents a change in how the country’s top political leadership conceives of its role in international politics. In Modi’s vision, a leading power is essentially a great power. However, India will only acquire this status when its economic foundations, its state institutions, and its military capabilities are truly robust. It will take concerted effort to reach this pinnacle—can India get there?

Ashley J. Tellis is a senior associate at the Carnegie Endowment for International Peace specializing in international security, defense, and Asian strategic issues. While on assignment to the U.S. Department of State as senior adviser to the under secretary of state for political affairs, he was intimately involved in negotiating the civil nuclear agreement with India.

Previously, he was commissioned into the Foreign Service and served as senior adviser to the ambassador at the U.S. embassy in New Delhi. He also served on the National Security Council staff as special assistant to the president and senior director for strategic planning and Southwest Asia.
Prior to his government service, Tellis was senior policy analyst at the RAND Corporation and professor of policy analysis at the RAND Graduate School.

He is the author of India’s Emerging Nuclear Posture (RAND, 2001) and co-author of Interpreting China’s Grand Strategy: Past, Present, and Future (RAND, 2000). He is the research director of the Strategic Asia Program at the National Bureau of Asian Research and co-editor of the program’s twelve most recent annual volumes, including this year’s Strategic Asia 2015–16: Foundations of National Power. In addition to numerous Carnegie and RAND reports, his academic publications have appeared in many edited volumes and journals, and he is frequently called to testify before Congress.
Tellis is a member of several professional organizations related to defense and international studies including the Council on Foreign Relations, the International Institute of Strategic Studies, the United States Naval Institute, and the Navy League of the United States.