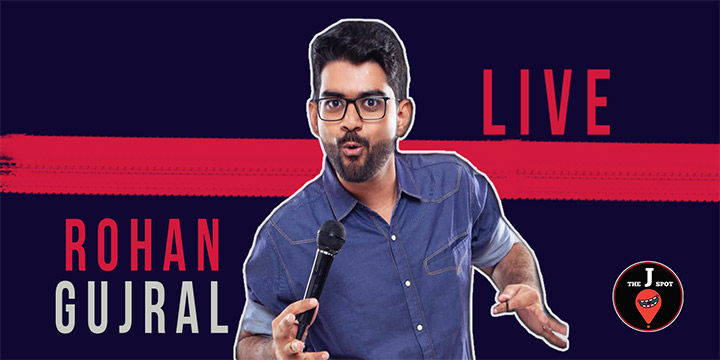 Rohan Gujral Live is a crowd-work plus Standup comedy show. Rohan alternates between crowd interaction and his jokes in this one hour show and one may be more than the other depending upon his mood and the audience’s mood(mostly his mood. So it’s a fun interactive show which is different every day and keeps evolving into something new. So what are you waiting for. Get your tickets, charge your laptops and let the LOL begin.