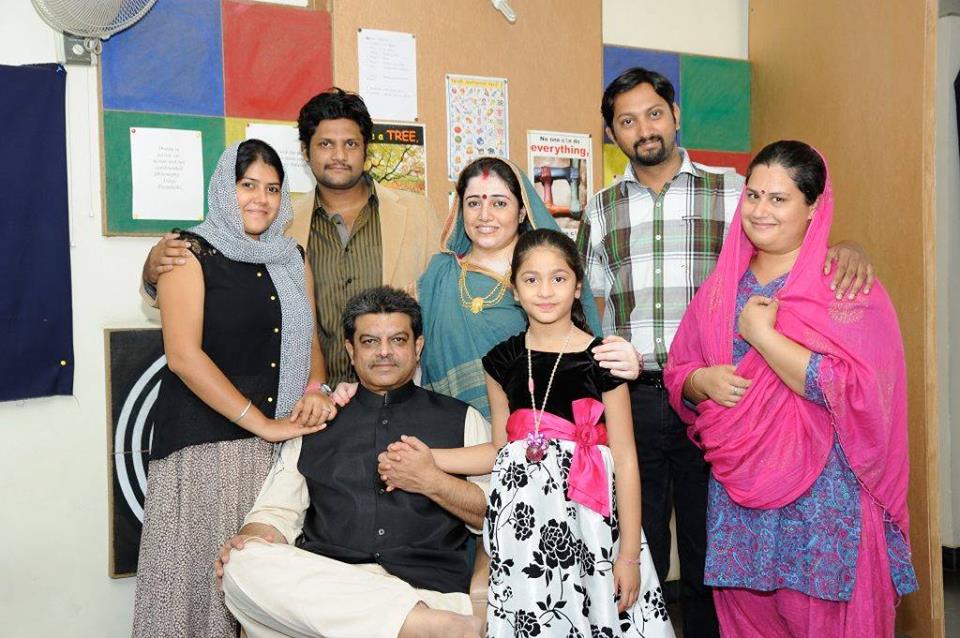 “All the world’s a stage; and all the men and women, merely players” – Shakespeare

V.V. Shirwadkar’s ‘Natasamrat’, is a staging of the shades of a transitional world, as seen through the fading vision of a great actor.
The play, originally written in Marathi, in 1962 has long been hailed as one of the classics of modern Marathi drama. It was translated into Hindi by R.S Kelkar.

Does the love of parents always beget love in return? Where do the ‘players’ assigned to their different parts end up on the varied paths of life?

Regardless of our roles, don’t we all ask the question – to be or not to be?