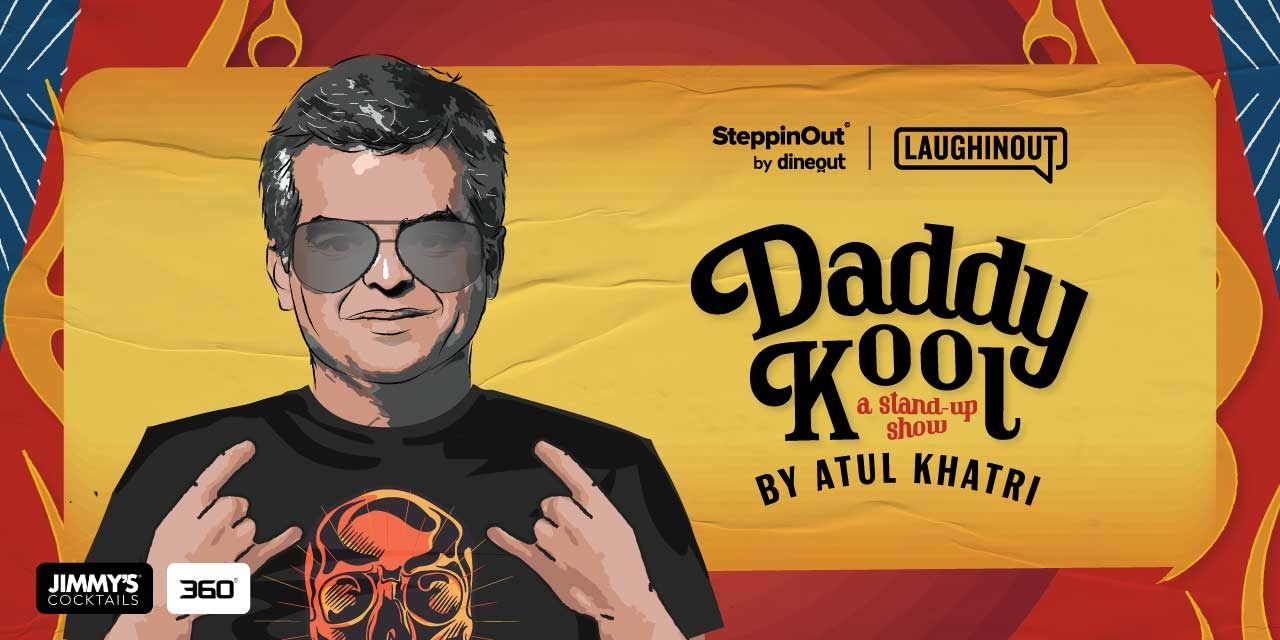 Atul Khatri is a Mumbai based businessman who got up late in life and decided to do English Standup comedy so that he could tick it off his own personal bucket list. An Indian Computer Engineer and a British Management. scholar who always orders soup one by two even when he is eating alone. CNN-IBN recently rated him as one of the top 20 comedians in India to watch out for. He recently won CEOs got Talent trophy competing against 11 other CEOs.

In January 2019 – his Comedy Special “The Happiest Ending” was beamed on NETFLIX worldwide as part of COMEDIANS OF THE WORLD featuring Top 47 comedians from 13 countries across the world.

In November 2019 – Atul performed at the prestigious “Just for Laughs Comedy Festival” in Sydney which also featured leading comedians from the world including Steve Martin and Martin Short. This also included a taping which will be featured on Australian TV which was shot inside the prestigious Sydney Opera House.

He also routinely performs to consistently sell-out crowds at a number of distinguished comedy venues all over India and the world.

In the Pandemic Lockdown period of 2020-2021 – he has come out with ‘Only Positive News!’ on his social media channels – a fun quick DAILY segment of only positive news amidst all the negative news around to pep up the mood of his social media followers.