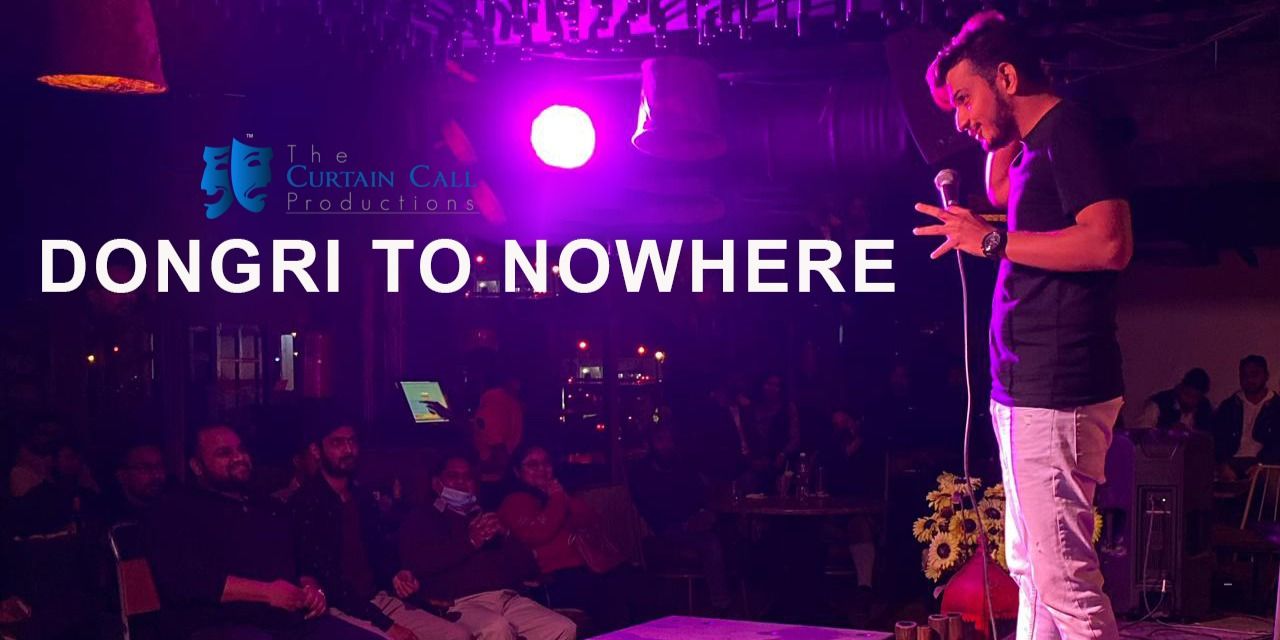 Why should you attend?
best satire
best storytelling
best comedy

About
Munawar Faruqui needs no introduction. If you`ve been on the internet in the last one year, you must have seen him. He took the year 2020 by storm by becoming an Internet Sensation. He has been one of the fastest growing Stand-up Comedians of India.

Since his first video, which was released in January 2020, Munawar has grossed a staggering 11 Million Views on his YouTube videos along with a whopping Six Hundred and Fifty Thousand plus subscribers. His first India Tour was a massive success and due to a controversy came to a halt. But the Artist kept working and now he is Coming back with a bang! Do not miss a chance to watch him Live.