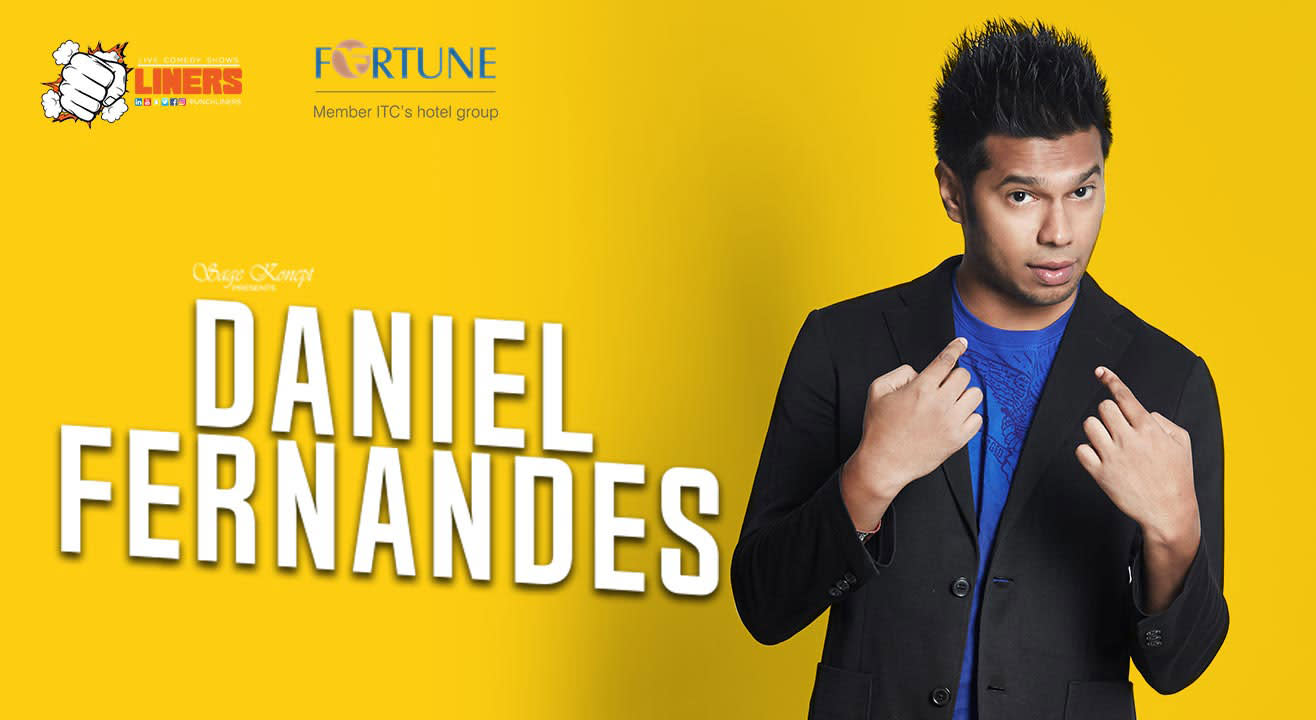 Daniel Fernandes bid adieu to a career in advertising and took to stand up comedy last year. His material is based on his experiences with travel, 69 failed relationships and his favorite Indian community amongst other things. He feels pretty much anything he has to face in life has comic potential so why not just laugh it off and pretend it never happened? One of the biggest comics in India, he is a regular at Canvas and Comedy store. He has captured the better side of everyone by his really funny take on various topical issues on YouTube and on stage.