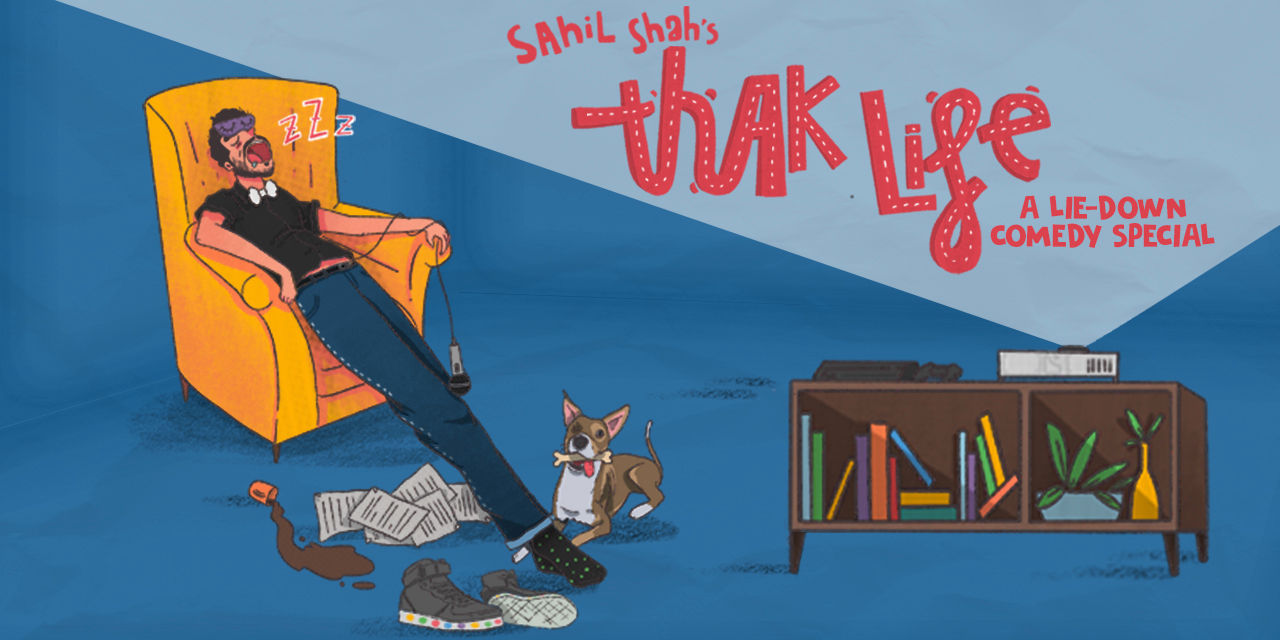 Sahil Shah is tired of being tired. After his first special Childish Behavior (Amazon Prime Video), Sahil has given up the childish life and is now trying to be an adult. In this special he looks back at all the hilarious things that have happened to him now that he's turned 30 and weaves together a hilarious and mostly true hour of stories, silly jokes and inane wordplay about the most mundane of things ranging from getting married to drinking (also a side effect of marriage). Join Sahil in his journey of understanding what it's like to be Gen Ex-hausted.