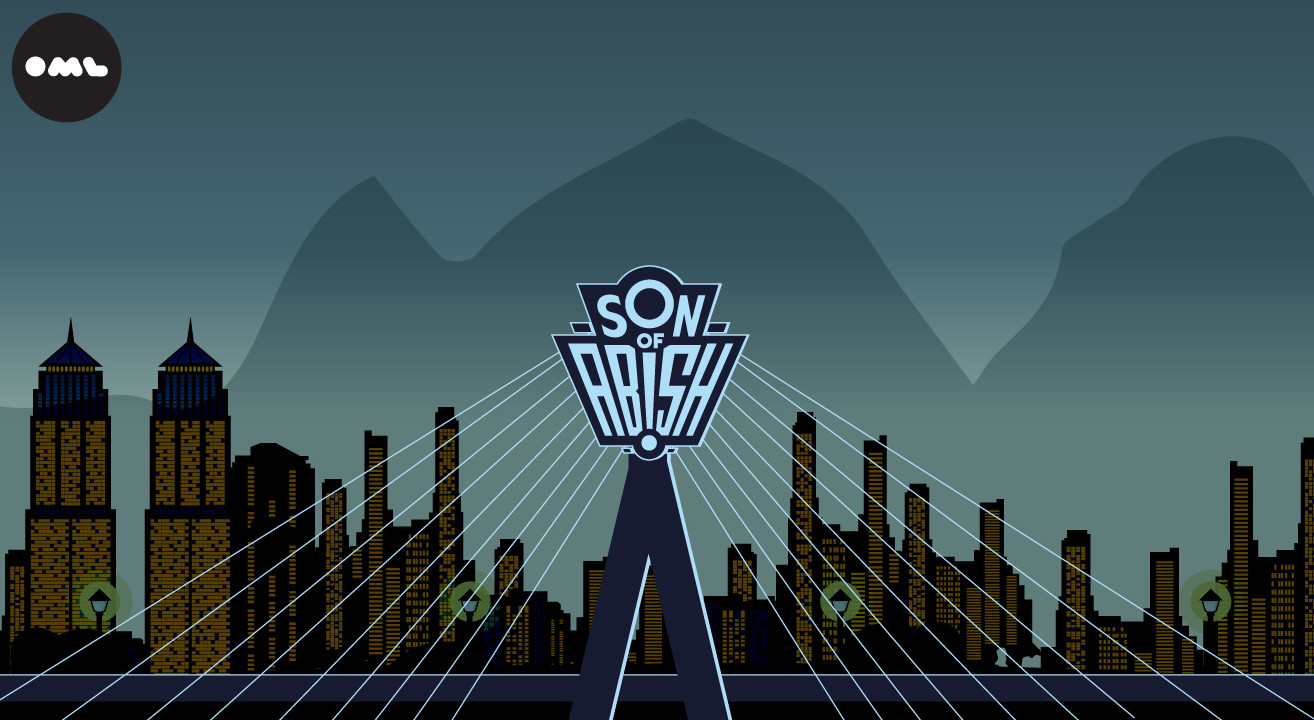 Son Of Abish is hosted by one of India’s top comedians Abish Mathew, a talk show which brings together various artists, celebrities and icons in their own fields on one screen to talk to have some light hearted conversation about their work, their life and of course what they are planning for the future.

Abish Matthew
He sings, he dances, and when neither are enough, he tells jokes. One of the most recognized faces of Indian comedy, Abish Mathew was one of the first Indian Youtube stars, who has over 30 million views on his channel. These videos include sketches, stand-up, and of course, his hit talk-show, Son of Abish, which has featured stars like AIB, Vishal Dadlani, Kanan Gill, Badshah, Taapsee Pannu, Cyrus Broacha, and Vir Das. Son of Abish is now into its third season and brings with it something different each time! The stand-up comedian has performed 1000+ shows across India and the world, including New York, Canada and the prestigious Utrecht International Comedy Festival (Holland). Abish has created content for brands like Breezer Vivid and Netflix, and his brand of clean humor has won over crowds in clubs, colleges and corporates alike. He made his Bollywood debut in the film Meri Pyaari Bindu in 2017. Presently, Abish is touring the country with the comedy show LOLStar. Furthermore, he also featured on a stand up showcase called Special Showcase with fellow comedian Zakir Khan. At the same time, he is also part of a panel of judges in Comicstaan, a nine-episode series, to mentor and find India?s next comic sensation!