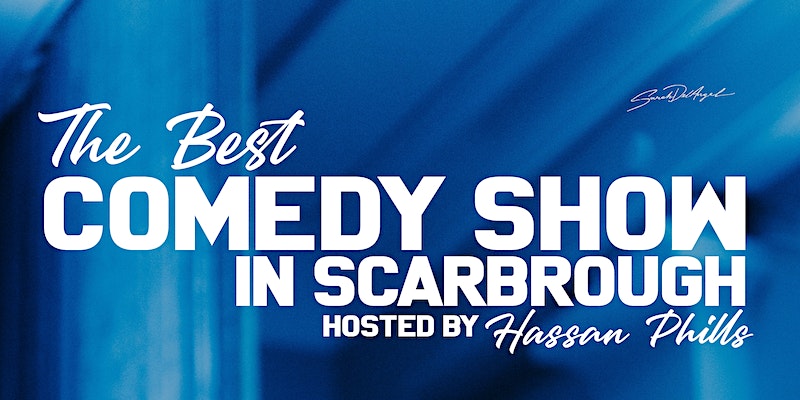 Come enjoy the best stand up comedy show in Scarborough!

Hassan Phills, a rising comic coming out of Scarborough is bringing the best comedy show to his ends. Hassan has opened for Dave Merheje from the Hulu series Ramy, a finalist in CBC’s Next Up comedy competition, and opened Hasan Minhaj from the Netflix series The Patriot Act.