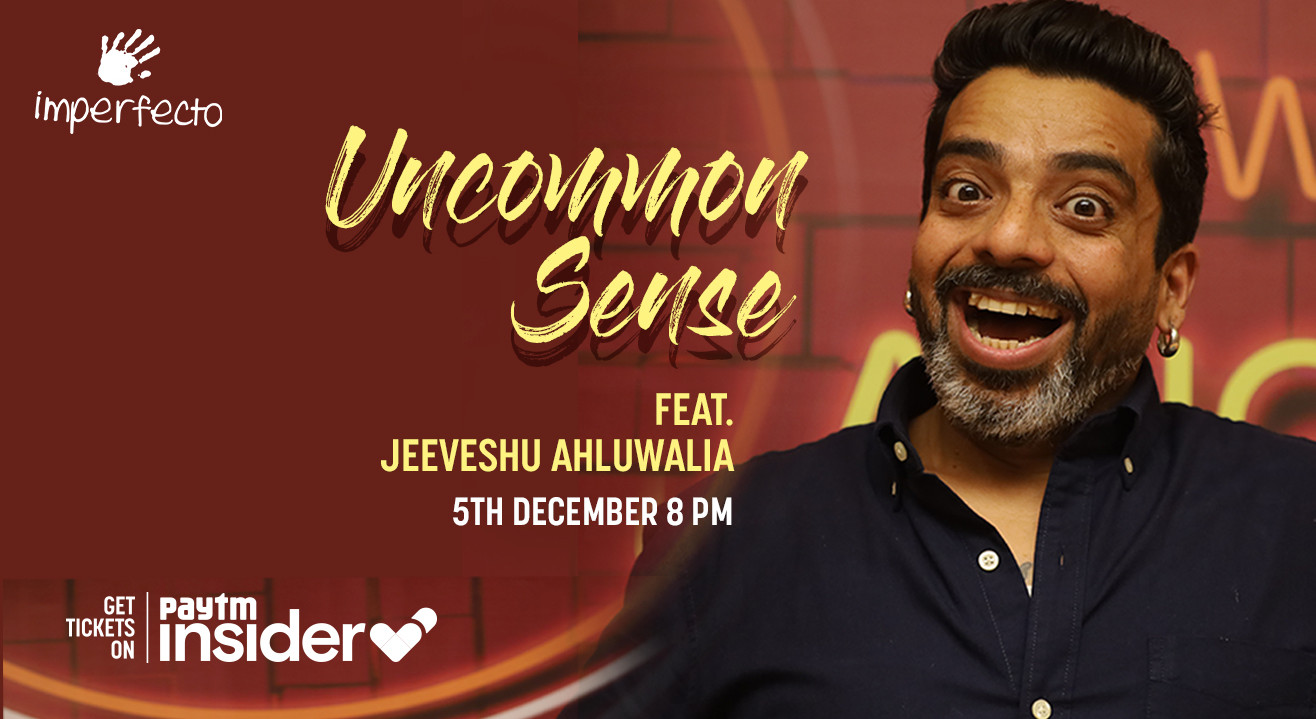 Do you love comedy but feel like you’ve seen it all? Hold on…we have a surprise for you!

With a grandeur that resembles Salman Khan and a mother wishing for her son to get married, Jeeveshu Ahluwalia’s comedy brings out the fat Punjabi guy’s perspective on everything that surrounds him. Jeeveshu’s quick wit and knock out punchlines have saved him from many disasters, apart from making sellout venues laugh till their faces hurt

Dive into something different and watch the story unfold in this brand new comedy sprawl by none other than the man himself, untamed and uncensored, Jeeveshu Ahluwalia!