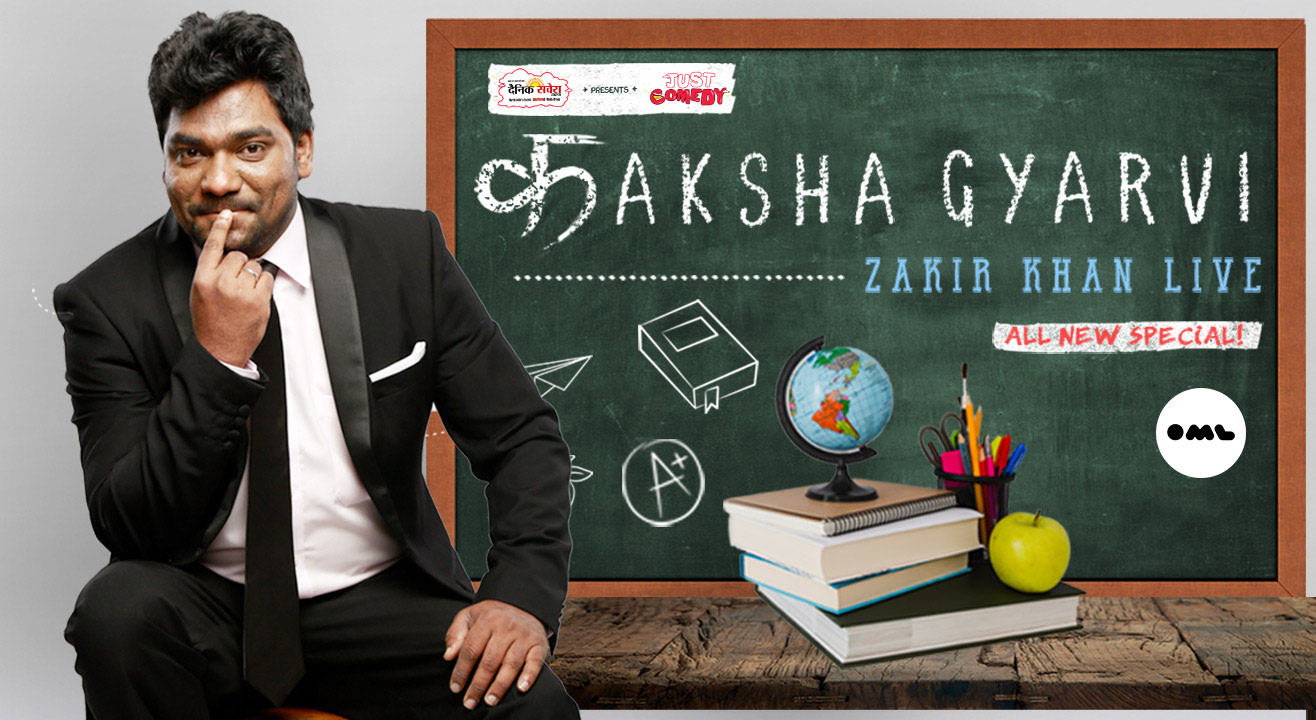 A Brand New Stand up Special By Zakir Khan

Zakir has ability to highlight comic elements in everyday. He is known for his “uniquely Indian” style of comedy, which involves him impeccably catching on the emotions that are common to every Indian household and youngsters struggling to make it big in India. He seamlessly puts a spin to his anecdotes, which are simple yet hilarious, and catchphrases like “Sakht Launda” have become a fixture in his fans’ daily vocabulary. He has won may accolade for his Amazon Prime Video special “Haq se Single” which has made him one of the most sought-after names in the field of Indian comedy. He has also enjoyed a brief stint as a judge on the fifth season of The Great Indian Laughter Challenge and is currently working on his fictional show for Amazon Prime Video, titled “Humare Chacha Vidhayak”, which is slated for an early next year release.