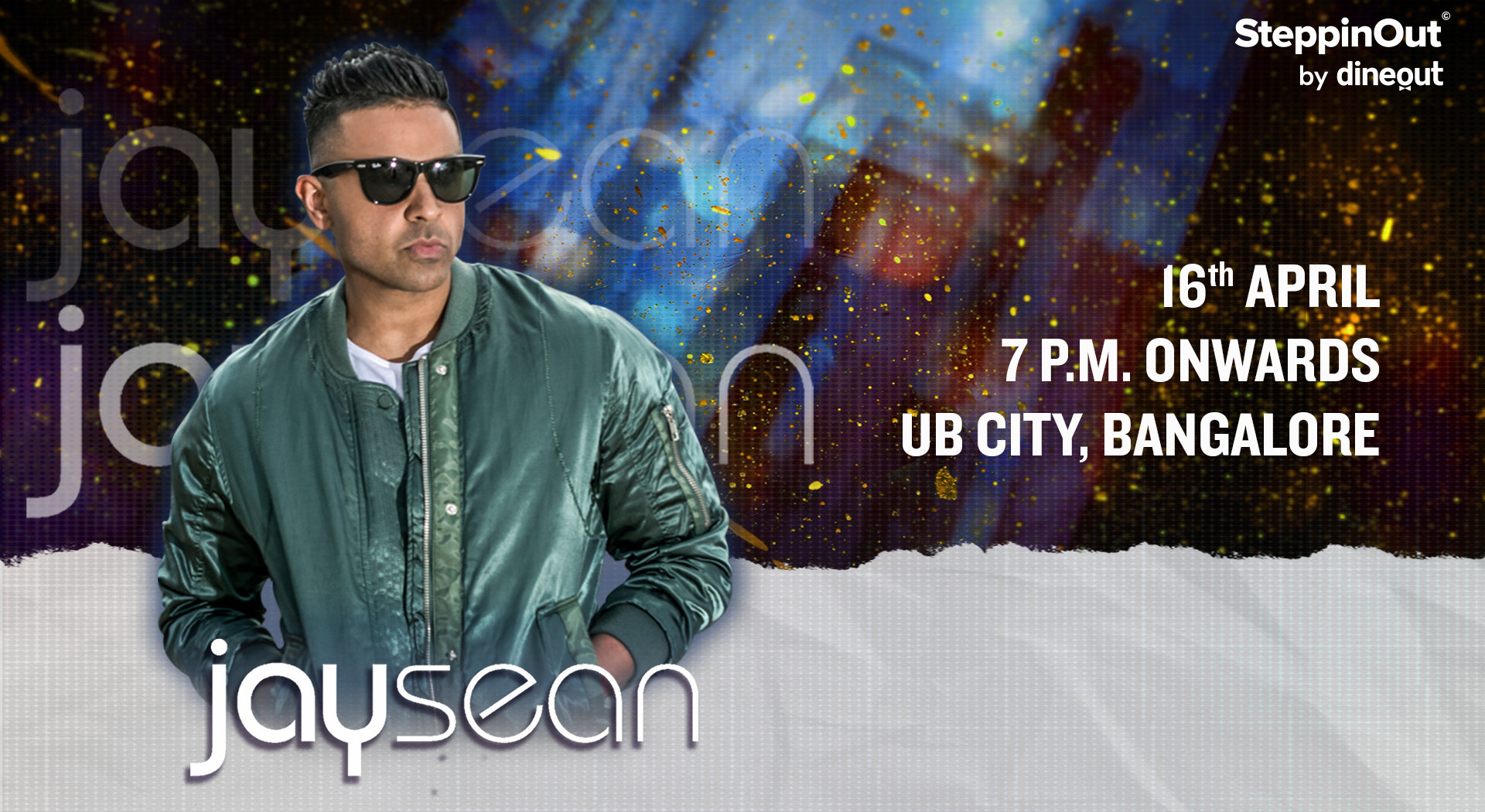 Voice behind 2009’s ubiquitous hit “Down,” British R&B singer/songwriter Jay Sean is notable for being one of the first British-Asian crossover stars. A chart-topping mix of smooth vocals, pop song structures, and the occasional star-studded guest rapper led to massive international popularity and five consecutive Top 40 singles in America around the end of the 2000s.

He’s all set to perform in Bangalore on 16th April at UB City, Bangalore for one unforgettable night!