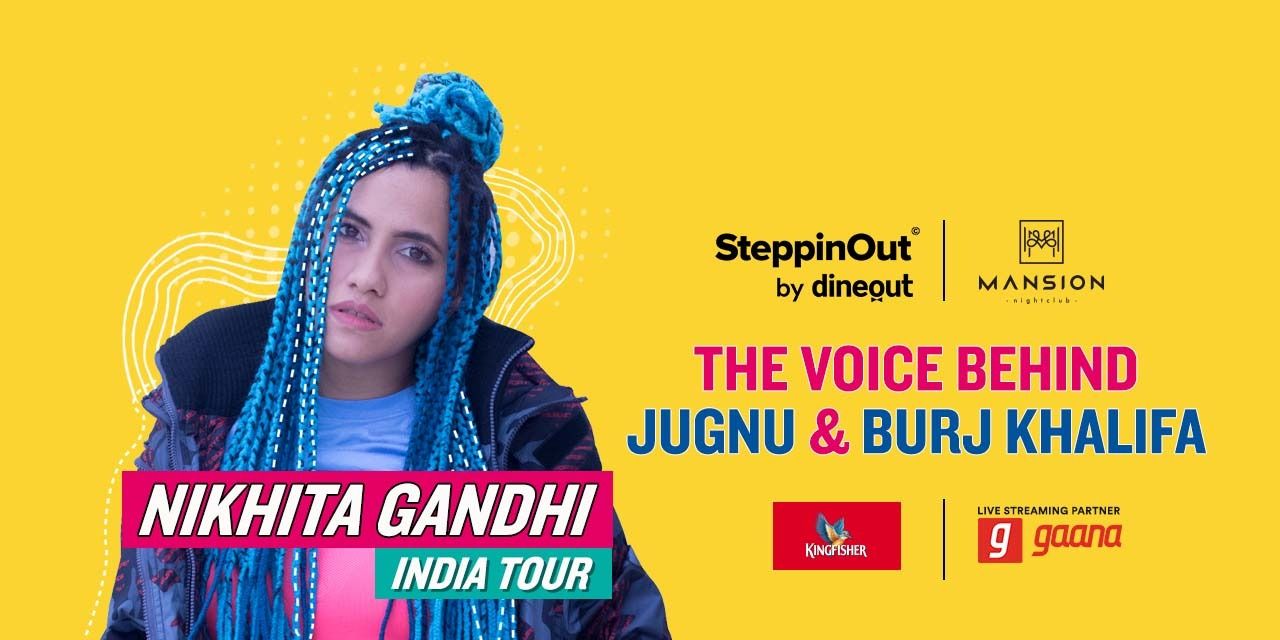 SteppinOut by Dineout is all set to bring to you the Nikhita Gandhi India Tour! Nikhita Gandhi is an Indian playback singer, Composer, and Songwriter. She is the voice behind Bollywood chart-toppers like Naach Meri Rani, Burj Khalifa, Qafirana, Ullu Ka Pattha, Aao Kabhi Haveli Pe, etc. After starting her career with the chartbuster “Ladio” from A R Rahmans "I", the talented singer has gone on to sing various songs from Rahmans eclectic discography. Her music is a fusion of Western and Alternative R&B elements with a traditional Indian classical base.