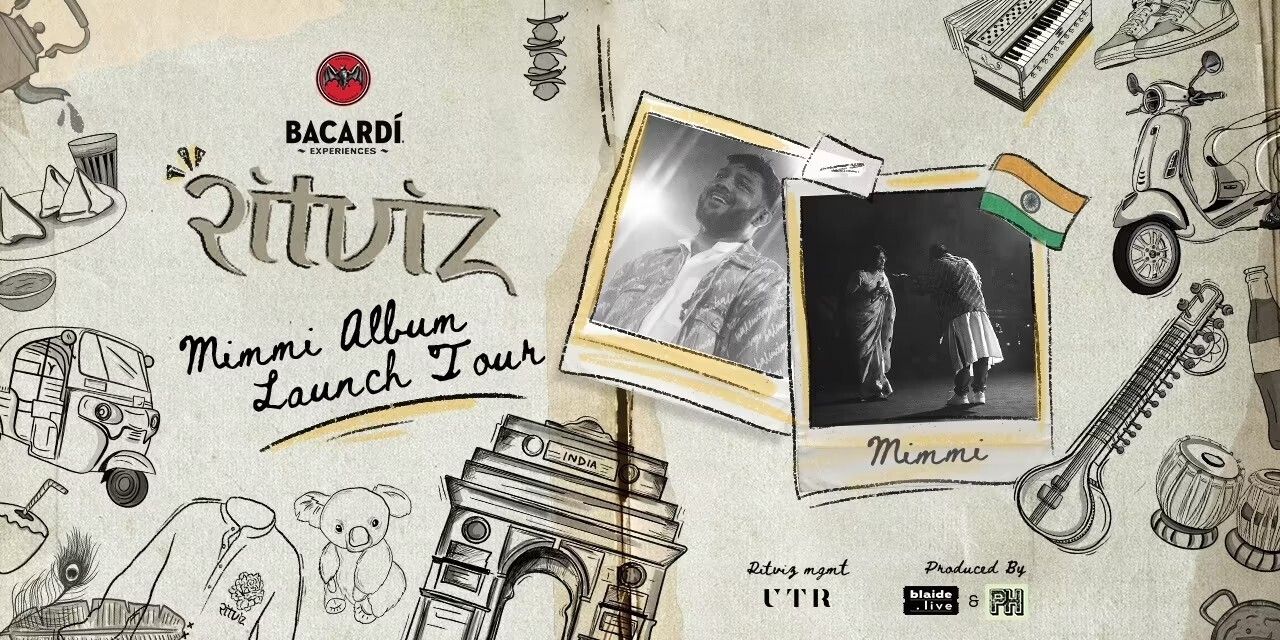 As one of the most prominent Independent musicians of current times, Ritviz is a force to reckon with in the Indian music industry today. Everything, right from the music he creates, to his sense of fashion, and social awareness has a unique spin to it that screams RITVIZ. It’s no wonder then that he has been the most listened-to Indian independent artist on Spotify for two years in a row now, at just 26 years of age. After delivering hit after hit singles over the past 5 years, Ritviz is here with his highly anticipated debut album ‘Mimmi’. Having always credited his success to the unwavering support of his parents, it’s no surprise that his debut album is an ode to his biggest fan – his mother aka Mimmi. An ode of this measure deserves nothing less than a showcase that is path-breaking, to say the least. With this intent in mind, our teams are working hard to build a concert that paves the way to the future of live music entertainment in India. Ritviz’s Mimmi Album Launch Tour is going to be a traveling spectacle – delivering an unmatched experience to ticket buyers across the country.

The venue is purpose-built for this tour and will travel to each city, thereby showcasing the same immersive audio-visual experience to every fan around the country. It resembles a massive fortress where the fans are transported into the world of Mimmi as soon as they enter. Whether you buy access to the limited Super-Fan pit, the two VIP enclosures or The General Admission area, you are surrounded by 20 ft high art pieces, where various visual artists have interpreted the album art in their own unique way. This traveling circus will be the first of its kind music/art showcase concert in India.