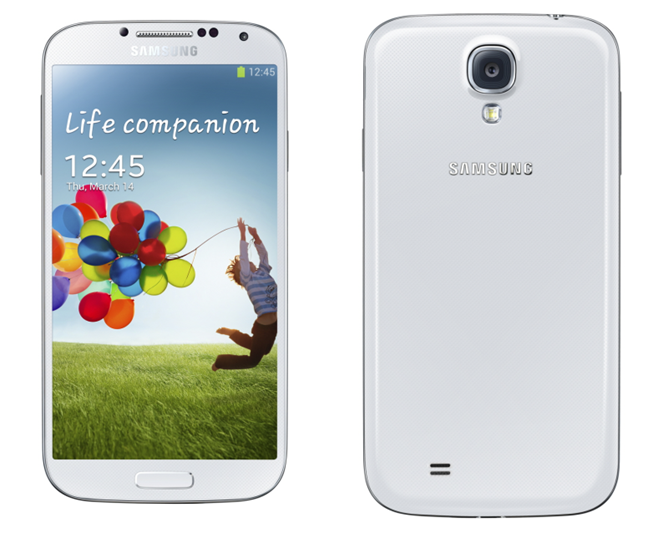 Who wants a shiny new Galaxy S4?! And who wants one for free?! Yeah, we thought you might. Handy Apps was cool enough to hook us up with one to give away. This is for the i9505 international version, which features a 1.9Ghz Qualcomm Snapdragon 600 and LTE, not the quad-core Exynos chip.

Android Police and Handy Apps have come up with one of the biggest giveaways of the season by promising to giveaway an Unlocked Latest Samsung Galaxy S4.

The giveaway begins now and will run until Sunday, May 19th at Midnight PT. After that, we’ll randomly choose the winner and notify him or her.

All you have to do is Like and Comment in the website URL given below. No complex surveys or ads involved. So go, give it a shot now. Takes 5 mins max.