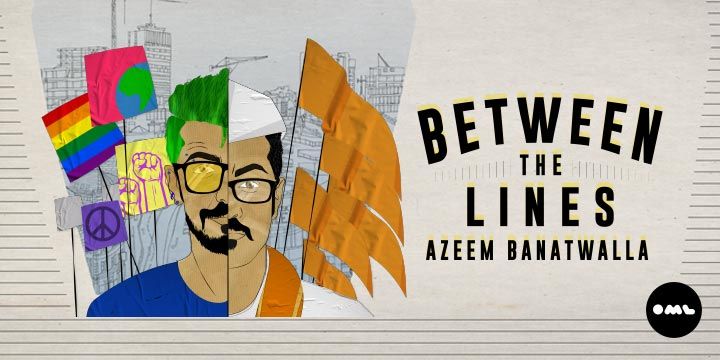 Azeem Banatwalla is one of India’s top comedians, as rated by CNN-IBN, Huffington Post. Known for his sharp writing and acerbic wit, Azeem’s comedy is distinctive and intelligent. He has three stand-up specials to his name: Out of My System, Cometh the Hour and Problems, the latter two of which are on Amazon Prime Video. He’s performed across India, Asia and Europe, and most recently represented India at the Melbourne International Comedy Festival in 2018. As a member of East India Company, he has written and performed dozens of sketches and live shows. He is the creative director and head writer of EIC’s critically acclaimed news comedy show EIC Outrage.