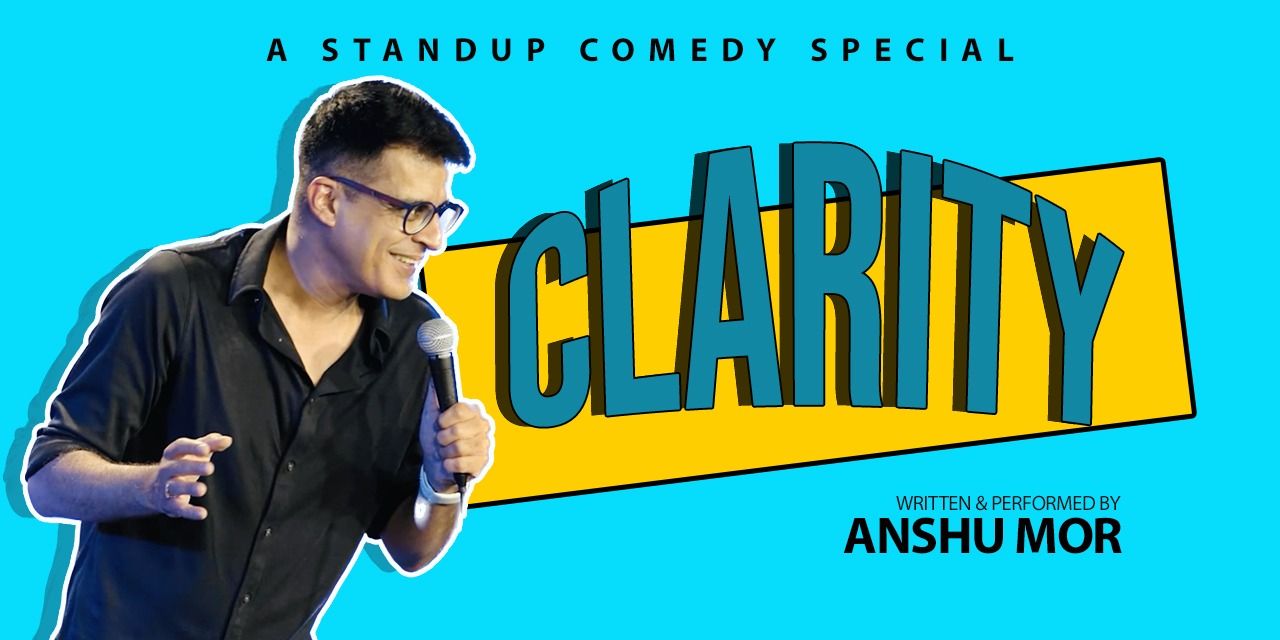 CLARITY is a hilarious new standup comedy special from Anshu Mor, where in his inimitable style of observational comedy & hilarious storytelling, Anshu tries to make sense of the last 2 years, where he thinks the world is headed now, his confusion with age, friends, parents and why he became a comedian. Don’t miss this!