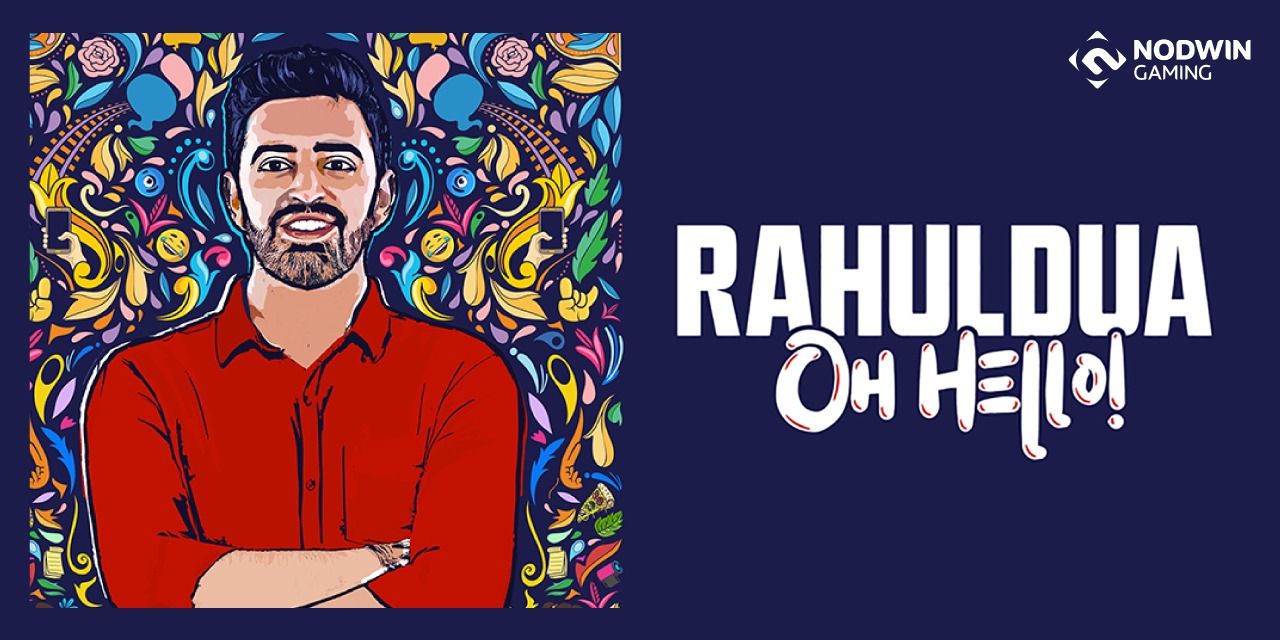 After the craziness called The Dua-Suri Show Tour (2018-19) in India and abroad post Comicstaan Season-1, crowd favourite Rahul Dua starts his country tour again – this time travelling solo with his brand new Stand Up comedy special. The effortless storyteller that he is, his new special for 2019-20 called Oh Hello! is him invading the stage and enthralling the audiences in a never-seen before style, causing nothing but mayhem and madness with his weird-but-true stories and spellbinding narration. After taking “Oh Hello” to over 25 cities & selling over 7500 tickets, the hilarious comedy special is back, this time available at the comfort of your homes.

As one of the best performers on Amazon Prime Video`s- Comicstaan Season 1, Rahul Dua is one of the brightest young comics in the country today. Combining small town charm with big city disillusionment, Rahul’s comedy is as funny as it is relevant. And with a beard to match, Dua is a man on a mission. With delivery that is measured and jokes that are heartfelt, Dua has made a name for himself and how, with having done over a 100+ shows in less than a year. He sometimes wishes that his Engineering and MBA stints were as good as his jokes, but guess one thing had to not work for the other to. He wants to find the funny and the awkward in everything but usually the funny and the awkward find him first. He likes Mango Shake and Harlem Shake.