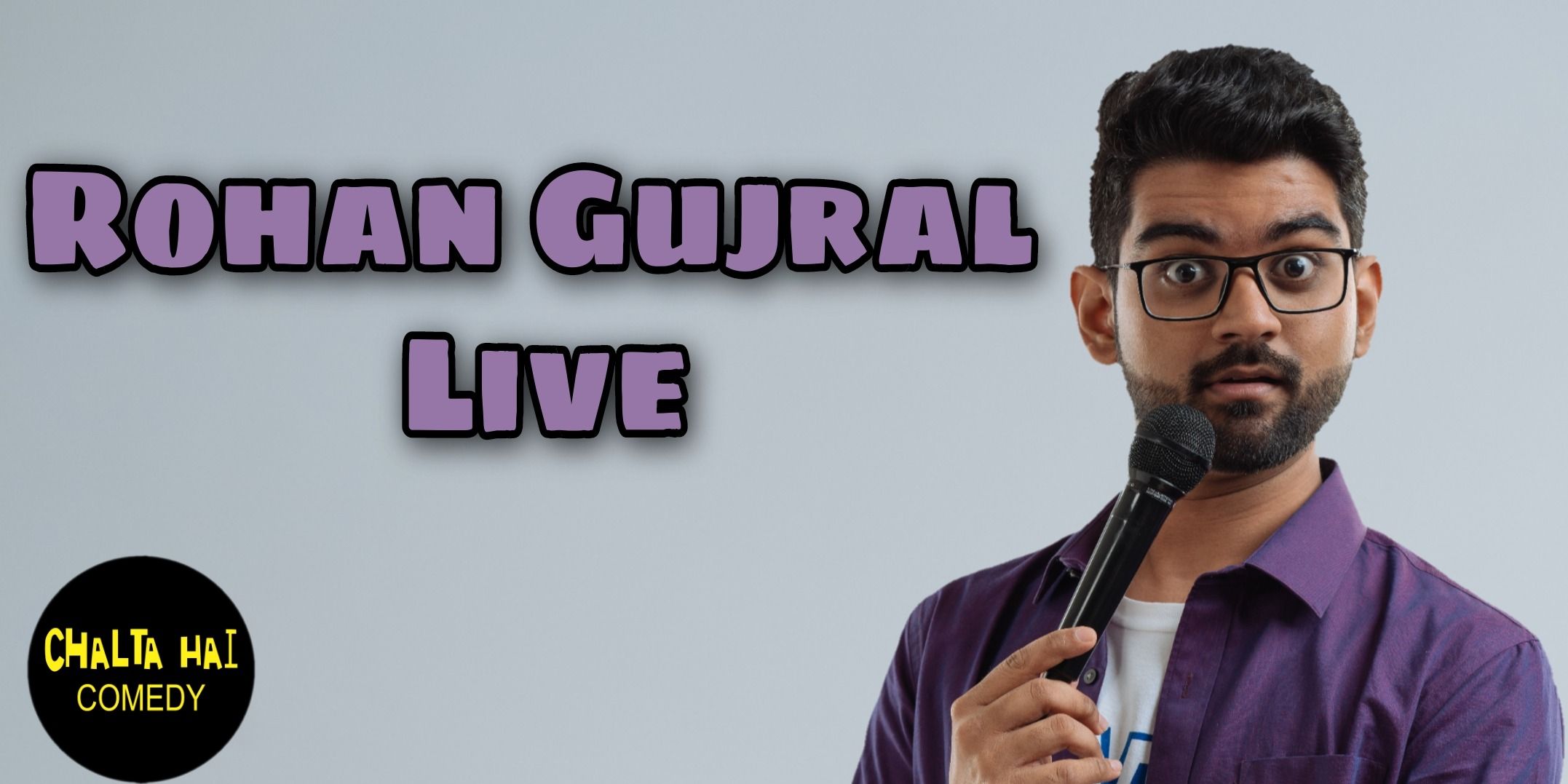 Rohan alternates between crowd interactions and his jokes in this one-hour show where one maybe more than the other depending upon his mood and the audience’s mood.(mostly his mood).

So its a fun interactive show which is different everyday and keeps on evolving into something new. So what are you waiting for?

Get your tickets and let the LOL begin!