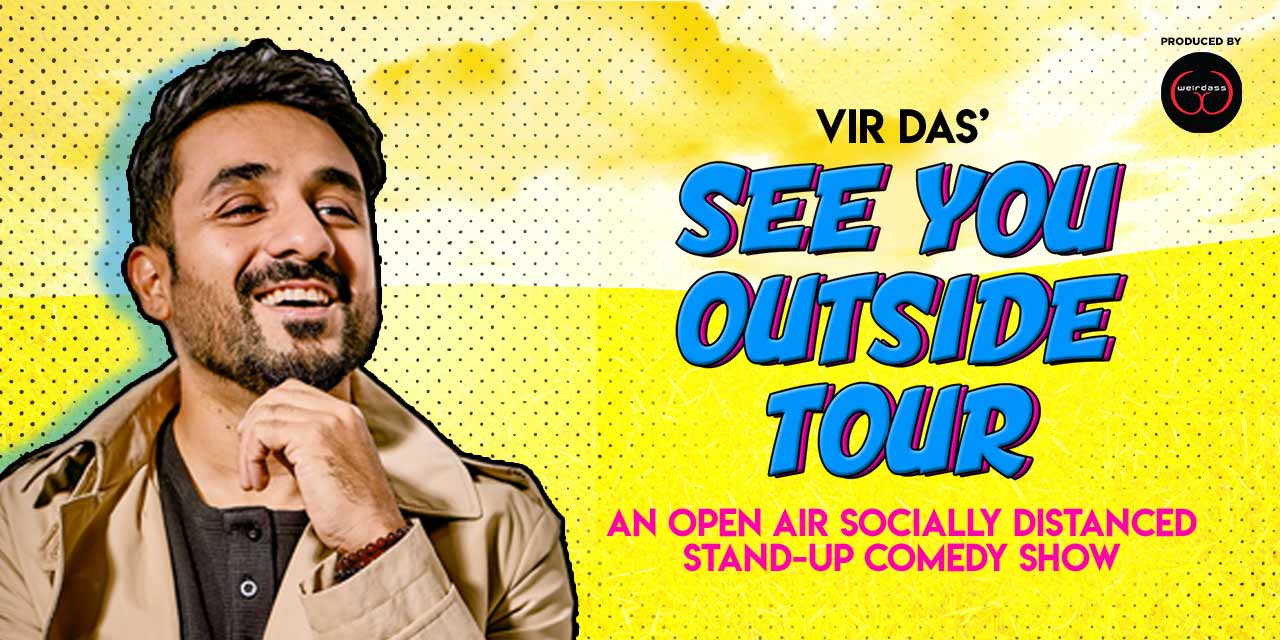 India’s Highest selling comedian Vir Das is back! After a world tour, a Netflix special and an American comedy series, the comedian is now working on something…special.

Here are some reviews:

‘The hottest comedy talent in India’ – Hollywood Reporter
‘All the makings of a mainstream global comic’ – Chortle (UK)
‘He can rally the audience like no one else!’ – Paste Magazine
‘Pretty much killed it’ – Huffington Post
‘Once more paves the path for those who come after’ – Scroll