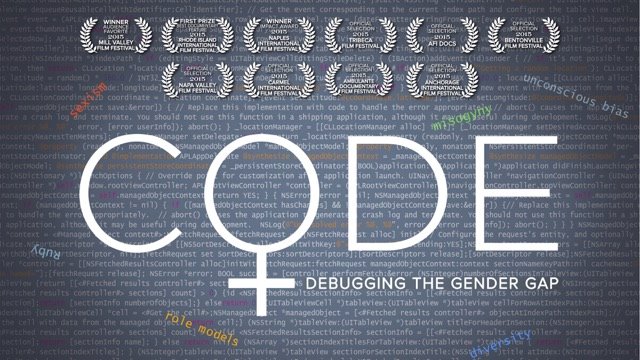 The U.S. Consulate General, Hyderabad invites you to the film screening of award winning film “Code: Debugging the Gender Gap”.

The documentary exposes the dearth of female and minority software engineers in the USA and explores the reasons for this gender gap and digital divide. The film surfaces the question what would society gain from having more women and people in coding and computing, and how do we get there?

The film screening will be followed by a panel discussion. Ms. Robin Hauser Reynolds, the director of the film will be present during the screening and for the discussion.