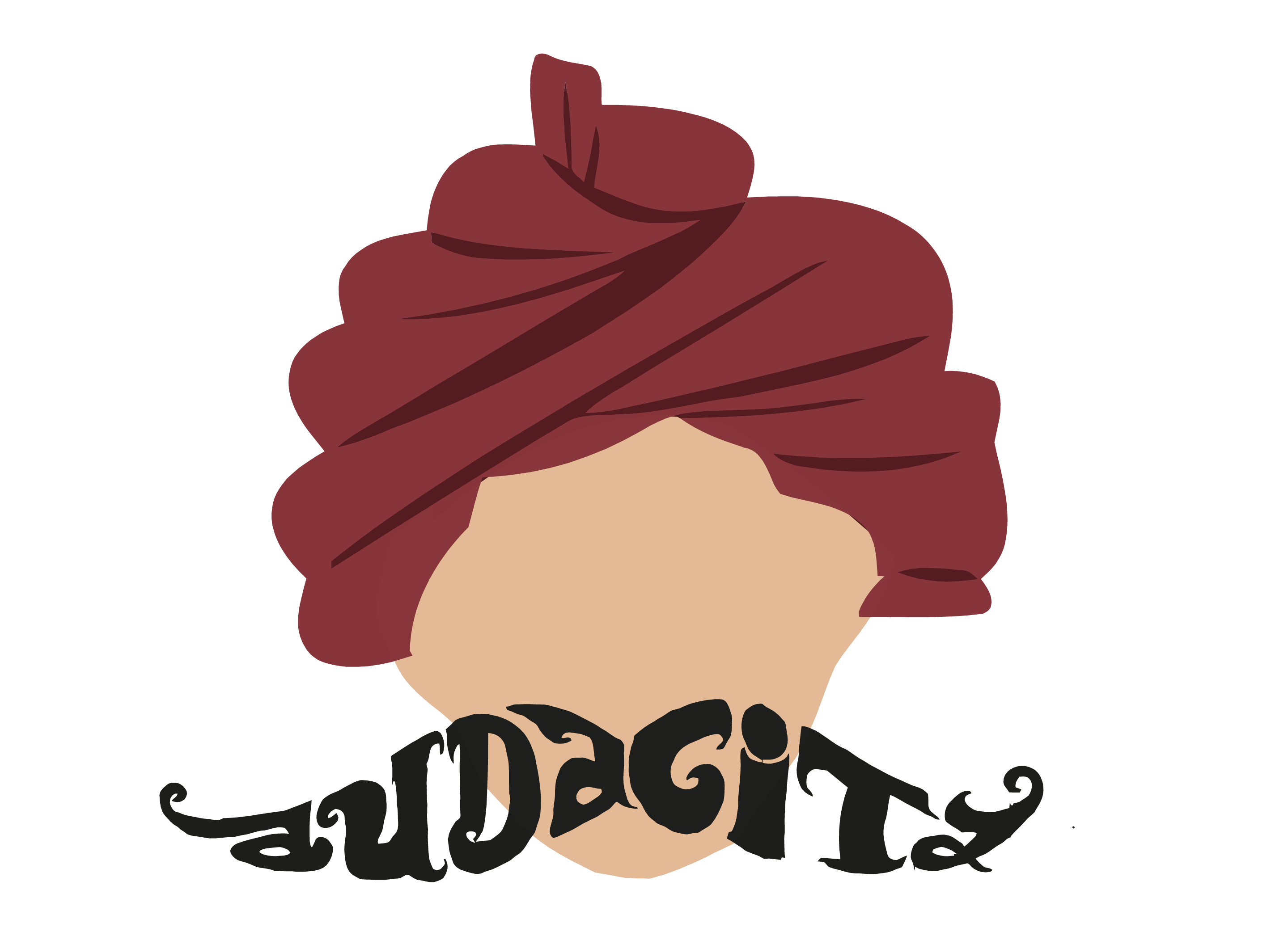 Indian Institute of Management Udaipur brings to you its first cultural extravaganza, Audacity 2015, a two day event organized by the student community to be held on 17-18 Jan, 2015. The two days of the Audacity 2015 will attract 2000+ participants from various B-schools and undergraduate colleges across the country with prizes worth 3 lacs to be won during the events!!

Audacity 2015 will begin with events like bike show “Nitro Carnival”, street play competitions at “Rangmanch”, group dance performances with “Footworx” and solo as well as duet singing performances at “Octaves”. The most awaited event of Audacity 2015, the fashion show “Rampage” will feature teams from colleges across India and showcase the beautiful fashionistas around the country!!

The fun-filled fest has something in store for everyone with fun activities running on both days of the event. One can enjoy a game of paintball with a group of friends, explore the city of Udaipur with “de-mysteryfy Udaipur” treasure hunt or choose to find out their “Sapno-ka-Rajkumar” or “Sapno-ki-rajkumari” at Anjaana Anjaani!!

Yes Bank’s Audacity will also showcase sumo zorbing, RJ Hunt, WWF wrestling fun at “Angry Chicks”, photography contests and fun-filled stalls and activities for all those who simply want to let loose and enjoy the day.
The artists will get a chance to display their creativity through face painting and graffiti. The nights will be dominated by a bonfire for the winters and games like poker and Counter Strike. Day 2 at Audacity 2015 will witness stage plays, mimes, solos and doubles dance performances, folk music competition, pub quiz for Bollywood movie lovers and much more!! The event will conclude by sarod performances by Ayaan Ali Khan and Amaan Ali Khan and pro-nite with Parikrama.

Win or Lose, just let loose!! Come be a part of the craziness, the fun madness surrounding Audacity 2015 as we move ahead to create history!!